A misty call from Dryad’s Lips
A tinker’s touch like feather tips
Brought upon a mighty roar
From magic steeped in fairy lore.

Such was the stirring, deep as yon’ pound
It shook the very forest ground
And our faerie hero came awake
A regal nymphadora from lovers’ lake.

His amber eyes with bejeweled glitter,
Colourful as Autumn’s litter
Sought the visage of his Dryad Bride,
But could not find her, though he tried.

A gust of muddy darkness brought
The sound of broomsticks from abroad
And witching hour’s wishful sight
Showed to him his captured bride.

*******
Upon the Midnight’s brazen tide
The shimmering aspect of his Beloved Bride
Bound with gnarled ropes of leather
Captive to the loam, a Trollish Treasure.

A distrusted moon on the edge of things
Told a tale of magic rings
With Light that mourned the darkest night
And Sirens’ song to wrong the rights.

The Magick sang it’s Sweetest Song
In spite of anger and in the face of wrong,
The Magick Whispered of Finer things,
Of the Mystery that only Magick Brings.

He spoke finally: “There is a prize.”
She drifted slowly, like a ghost, from his side
And nodded, while leaves grew from her eyes.
He faintly smiled, and kissed his bride goodbye.

Yet as the Magick played its melody
His wings grew rigid; then tinted green
As their Sweet embrace became eternal Rhyme
Twain became One, Clasped throughout Time!

This poem was written in collaboration with the magical Morgan from Booknvolume (https://booknvolume.com/). She is an amazing author and poet who has published a fantasy trilogy called Dark Fey, which you can read about here: https://booknvolume.com/dark-fey-trilogy/.
Morgan also writes amazing fairy poetry, please check out her blog, you won’t regret it 😊😊😊.

I watched the lake from my window
And saw the raven plunging like a dart,
A feathered beast with golden beak,
(Or a black-sailed ship with a raven’s heart?)
His eyes were set upon his quest,
All beady-nights and glowing,
He drew his wings to his chest,
And stretched his claws like pointy oars
And I saw, to my utter astonishment,
That his treacherous body was growing!
With spear in hand, he landed swift
On human feet on the faring shore

He uttered from his raven lips.
I stared and stared into the mist,
But could not spot a single ship
But white-winged gulls and sitting ducks.
Then the Raven-boy looked up at me
And I could see that his mouth was still a beak,
He lifted his cape, black as thorns,
And raised his feathers, like arrow-reeds,
And became the lantern-eyed raven once more,
Ripping through clouds, silver-lined by the star-sheen

I shouted, for no reason at all, and he turned his sails,
And away I was borne.

* This poem is dedicated to my friend Cynthia Morgan, whom I know
would love to be spirited away by a changeling Fairy Prince.
If you want to read some of Morgan’s poems, please click here:
https://booknvolume.com/ 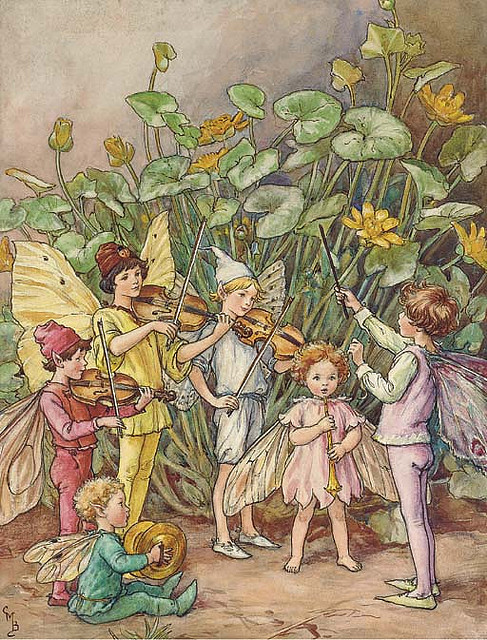 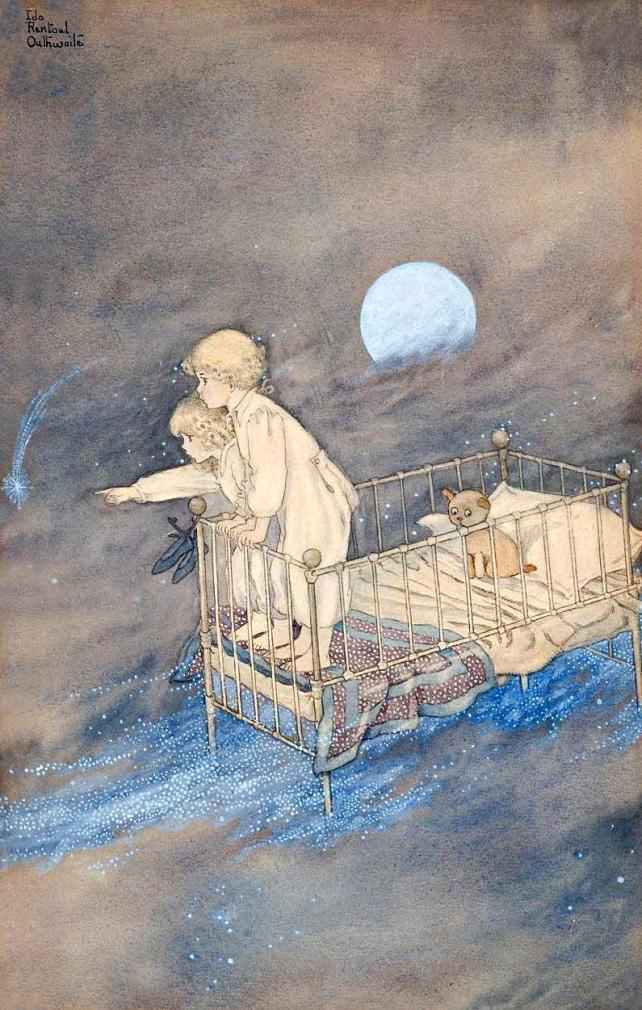